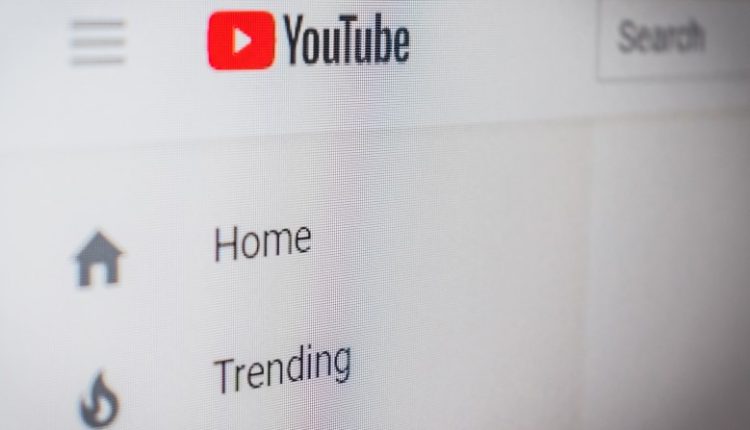 YouTube Shorts, a network for particularly short videos modelled on the popular TikTok app, is being rolled out in the United States.

A novelty does not remain alone in technology land for long, especially when it comes to a network as popular and at the same time disgusted as TikTok. YouTube is currently rolling out its clone of the Chinese app called YouTube Shorts in the United States. It was also previously launched in India.

Users can share short videos of up to one minute on the network. The accompanying app lets you swipe to go from one clip to the next. According to initial reports, the network is currently in beta, but according to initial reports looks exactly like TikTok, including a portrait mode for full-screen movies, options to ‘like’ and ‘dislike’ and click through to the creator of the video.

The own side that YouTube gives to this whole is that the ‘shorts’ are also simply available as YouTube video on the gigantic platform and can therefore also be found there at the maker. Users on a laptop, for example, who do not have the app, can watch the clips on YouTube in the classic interface.

What YouTube Shorts lacks are the sheer amount of effects, music and filters that TikTok users are used to. Shorts’ built-in video editor is pretty sparse in its current form.

It is not known whether YouTube Shorts will last a long time. It is also not clear if and when the app will come to our country.

Prince Philip Transferred to Another Hospital