Xiaomi Wants to Release Its Own Electric Cars from 2024 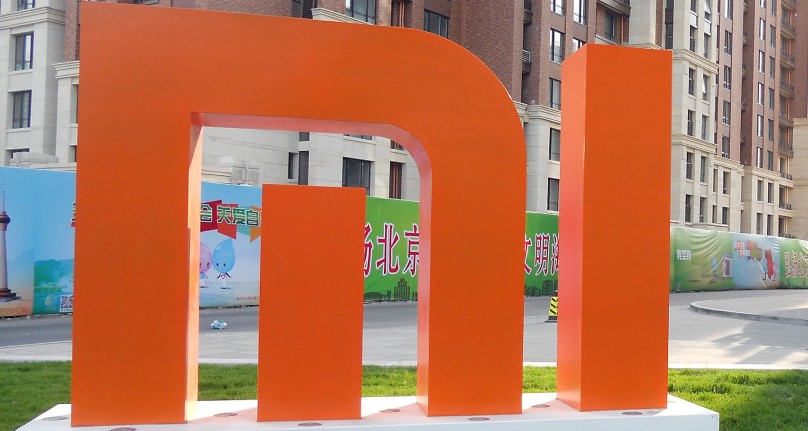 Chinese smartphone maker Xiaomi aims to mass production of its own cars in the first half of 2024.

Xiaomi CEO Lei Jun reportedly made that statement at an investor event. Earlier reports by local media were later confirmed by the company, according to Reuters news agency. Meanwhile, Zang Ziyuan, one of the executives of Xiaomi’s international marketing department, also posted the news on his verified Weibo account.

About half a year ago, Xiaomi already announced that it was entering the electric vehicle market. However, at that time, it still sounded that it wanted to release its own electric car ‘from 2023’.

Xiaomi is investing 10 billion euros in a new electric car division over the next ten years. At the end of August, it was still completing the official company registration of its EV unit. The company has not yet revealed whether it will produce the cars entirely independently or through a partnership with an existing automaker.

Immediately after the news was announced, Xiaomi’s share rose by 5.4%, the largest daily percentage increase since May 12.