Xerox Ends Acquisition Hunt For HP Due to Coronavirus Crisis 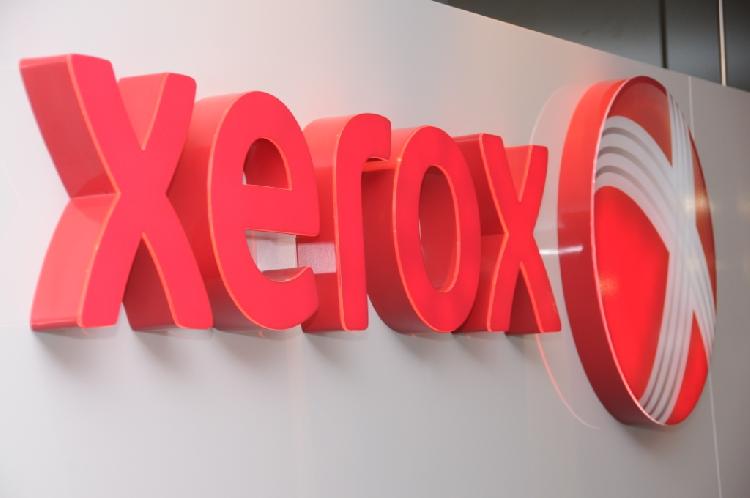 According to the business newspaper, the corona crisis is undermining the financial situation of Xerox to such an extent that the plug must be pulled from the mega-deal.

Xerox had been trying to enlist HP for a long time and had put up a hostile takeover bid of over $ 30 billion.

That was a bold move because HP is much bigger than Xerox. An eventual deal had brought together two of the world’s biggest names in office equipment.

But HP continued to take the matter off, prompting Xerox to approach shareholders of its takeover patent directly.