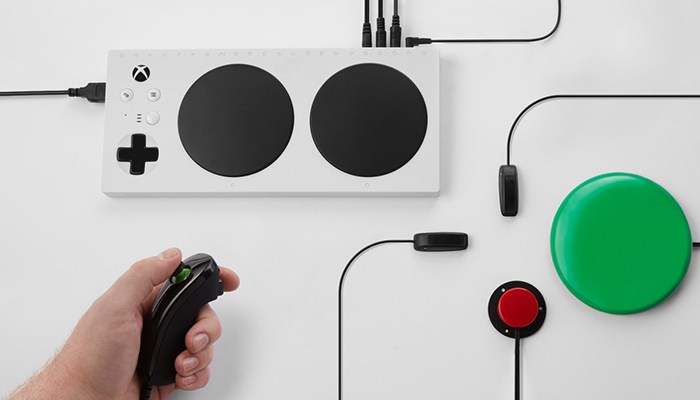 Xbox Comes With A Customizable Controller

Also, We will be able to modify controller with extra buttons, joysticks and other elements, Microsoft announced on Thursday.

With this, gamers with different physical limitations have to be able to put together a controller that is as appropriate for them as possible.

At the top of the device are nineteen ports, each with its icon. Allows gamers to attach the separate attachments to the controller.

Also, it includes a USB port for power supply, a separate 3.5 mm headphone jack and two additional USB ports on both sides.

In addition to games for the Xbox One, the new controller is also compatible for PC games on Windows 10. Users can create three different profiles on the device, making it easier to switch between different sets.

The adjustable controller will be accessible later this year. How much the device will cost is not yet known.

China Is Making Trade Concession To The United States