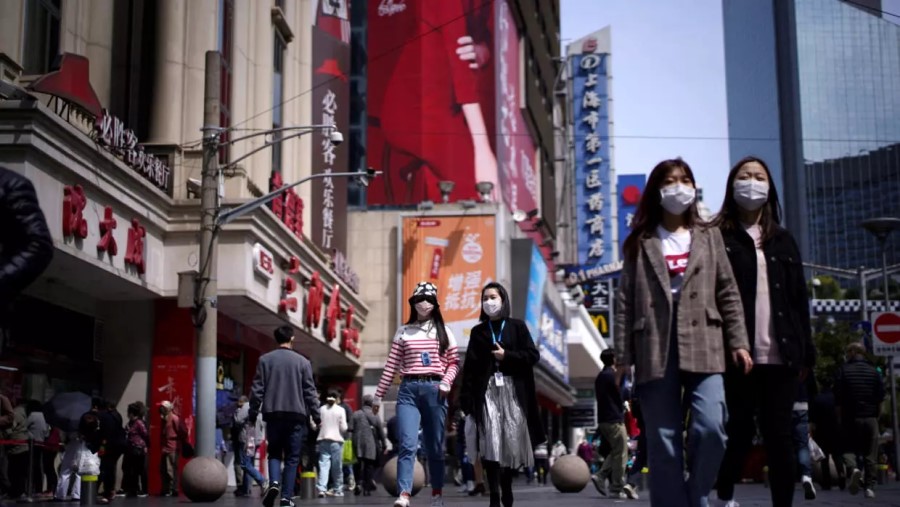 The Chinese city of Wuhan, where Covid-19 first appeared at the end of 2019, will re-screen all its residents after discovering several new corona cases. The local authorities announced this on Tuesday.

In the 11 million inhabitants metropolis, seven positive cases were confirmed on Monday, three of which were locally acquired infections. The previous Covid-19 infections in the city date from May 2020. The authorities have therefore started large-scale testing of the population.

At a press conference, it was announced that all residents would be tested. The centrally located city is known as the metropolis where the corona pandemic broke out.

China, which had primarily eradicated the epidemic since spring 2020, has seen a resurgence of the virus in recent weeks.

With a total of about 300 new infections across the country in July, that rebound is somewhat limited compared to what’s happening in other countries. Still, the outbreak is especially significant in terms of geographic distribution. More than a dozen provinces are now affected.