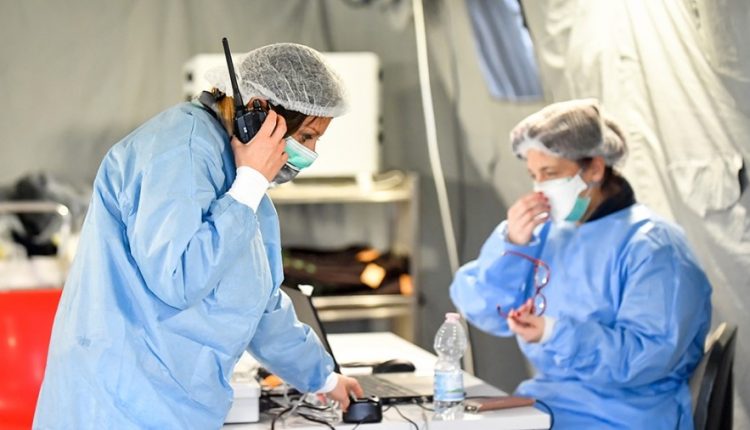 The number of new corona infections detected in Europe showed a marked decline last week. However, according to data from the World Health Organization (WHO), more patients died from the infectious virus.

The WHO calculated that nearly four million new corona cases were discovered worldwide last week. Also, nearly 60,000 corona patients died during that period. The virus seems to be spreading rapidly, especially in Europe.

The continent accounted for 46 percent of new infections diagnosed worldwide and 49 percent of deaths last week, the WHO reports.

Governments in Europe counted a total of 29,000 deaths last week, an increase of 18 percent. There were also 1.84 million new infections. The WHO does note a small ray of hope there.

“For the first time in three months, there was a 10 percent drop in weekly cases.”

The coronavirus has claimed the lives of at least 1.3 million people worldwide since the pandemic began. At least 55 million people were infected, according to the AFP news agency, which is based on official sources.