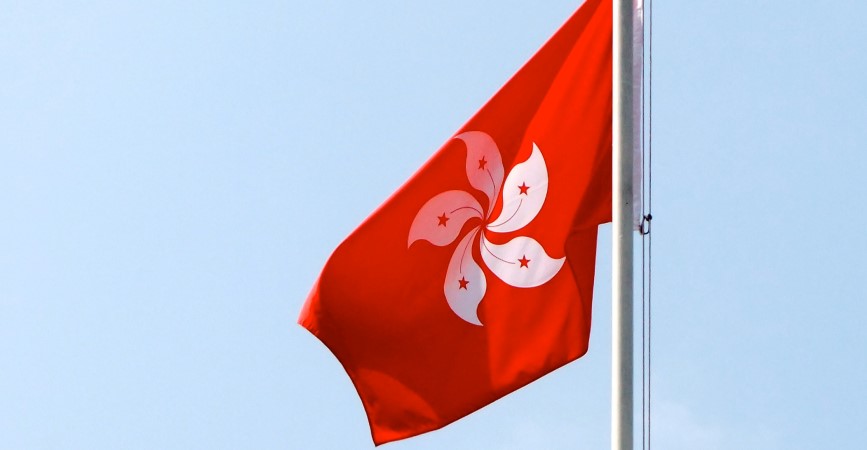 Pro-democracy activist Chow Hang-tung was convicted for the second time on Tuesday for inciting to participate in the Tiananmen wake.

She accused Hong Kong justice of making freedom of expression a crime and helping authorities erase the memory of China’s bloody repression in Tiananmen Square.

The 36-year-old lawyer Chow was vice-chairman of the Hong Kong Alliance in Support of Patriotic Democratic Movements in China. The pro-democracy organization, which decided to disband in September 2021, held an annual vigil to commemorate China’s bloody crackdown on pro-democracy protesters in Beijing’s Tiananmen Square (Tiananmen Square) on June 4, 1989.

In 2020 and 2021, the police banned such gatherings concerning the corona epidemic and security risks. Courts have already sentenced dozens of activists, such as Chow, to prison terms for violations of the ban in 2020.

The lawyer was arrested on June 4, 2021, after publishing two articles calling on people to light candles and remember the anniversary of the facts. A court sentenced her to 15 months in prison on Tuesday because she believed her articles had incited people to ignore the police ban.

Chow is already serving a year in prison after being convicted several months ago for inciting a Tiananmen vigil in 2020. She will now spend a total of 22 months behind bars, according to the court’s recalculation. She was also charged with violating the strict national security law, which carries a life sentence.

In 2020, China imposed that drastic law on Hong Kong: China hopes to end the pro-democracy movement in the former British colony. Dozens of activists have already been arrested based on the security law, which is as vague as it is far-reaching.