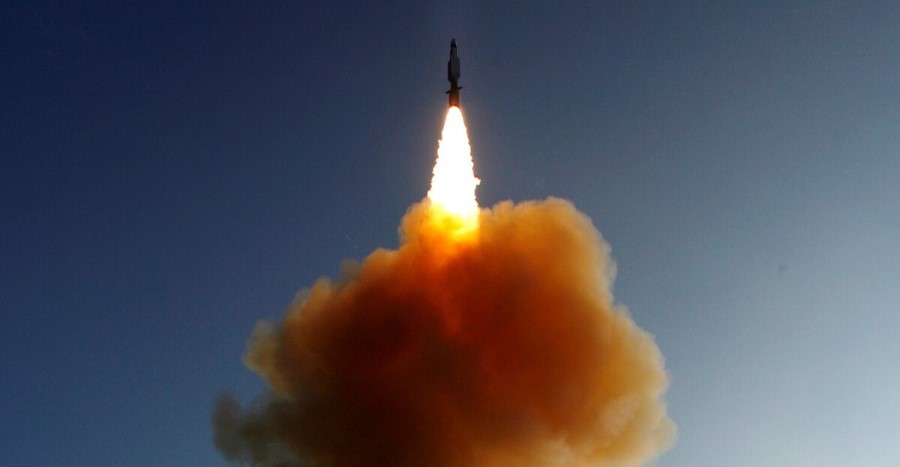 On Monday, the United States called on North Korea to cease its “illegal and destabilizing activities”. The reason is the new missile test, probably of ballistic missiles, in the direction of the Sea of Japan.

In a telephone conversation with his Japanese and South Korean counterparts, the US envoy to North Korea also called on the country to respond positively to Washington’s offer to enter into dialogue without preconditions. He also reiterated the US’s “unwavering commitment” to the defence of its allies.

Several UN resolutions prohibit North Korea’s self-declared nuclear power from conducting tests with ballistic missiles. However, some of those missiles can carry a warhead. Such missiles follow a ballistic trajectory and can be fired from various platforms, such as ships, aircraft and from land.

If North Korea confirms a missile launch, it will be the fourth since early this year. A test took place on Friday. Pyongyang said two rockets were then fired from a mobile launch site toward the sea. The test was seen as a response to new sanctions from the United States.