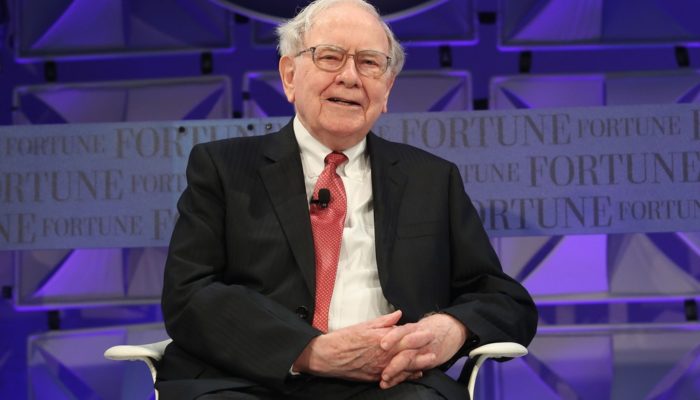 Buffett made the statements in 1991 during a conversation with students at the University of Notre Dame in the US state of Indiana.

“I have seen many people fail by borrowing money,” Buffett said, according to whom former businessman Trump is the living example.

“He was blinded by a large amount of money he could borrow, but didn’t think enough about the outcomes.”

Wednesday, Buffett’s statements came out through various social media, and since then they have blown a lot of dust.

“Trump paid real estate by constantly borrowing money”
In 1991, the later president filed for bankruptcy for his mega-casino in Atlantic City.

“Trump was able to pay for all his real estate by continually borrowing money.

If you look at his assets, you barely see equity,” said Buffett.

The American president refuses to publish his tax returns for the time being.

For example, in recent years he has urged investors not to invest with borrowed money.