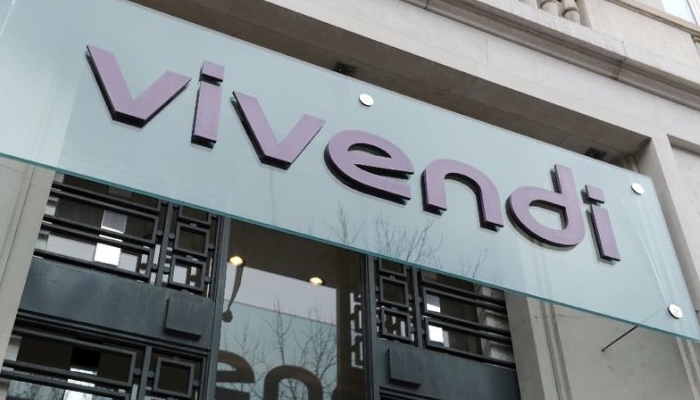 By selling up to a maximum of half of its shares in the world’s largest music company, the French company wants to free up money to buy back its shares and for acquisitions.

An IPO for Universal is not an option because of the complexity. Vivendi prefers to do business with a strategic partner.

Universal has grown considerably in recent years due to the rise of streaming platforms for music, such as Spotify.

Sales must start in the autumn and probably will complete in within eighteen months.

Vivendi thinks of a minimum price but has not yet determined it. Analysts posted a price tag of 18 billion pounds earlier this month on Universal.

That accused Vivendi of having no regard for the interests of investors. The clash with Elliott resulted in a power struggle for Telecom Italia, with Vivendi pulling the longest.

Vivendi also came with half-year figures. Turnover rose by more than 18 percent in the past six months to a small 5.7 billion pounds.

Primarily due to approving exchange rates. The turnover of Universal was more than 2.3 billion pounds.

Net profit went up by almost 23 percent to 350 million pounds.