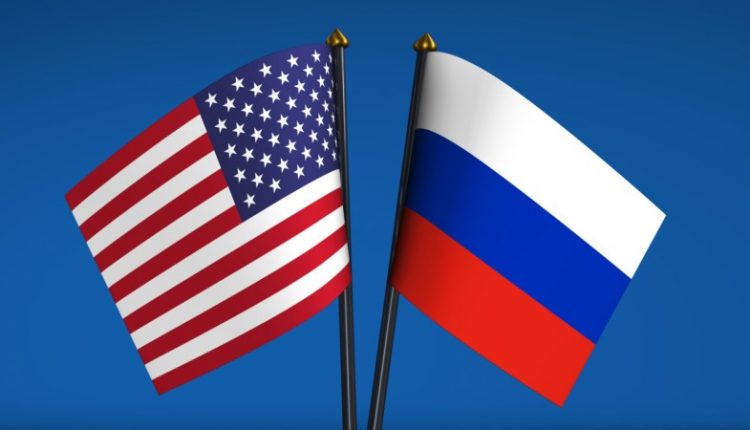 US-Russian Dialogue was Positive Start According to Kremlin

The meeting of deputy ministers of Russia and the United States in Geneva was “a positive start”, according to the Kremlin.

The talks occurred because Moscow believes the West is interfering too much with former Soviet republics such as Ukraine and demands security guarantees such as exclusion from Ukraine’s NATO membership.

Deputy Secretary Sergei Ryabkov and his American colleague Wendy Sherman met on Sunday evening and spoke for eight hours on Monday. Both have announced no breakthrough to report, and they did not give a joint press conference afterwards.

The Geneva meeting was arranged at short notice, as tensions between Moscow and Washington have soared. It was crisis deliberation in what is being called a new Cold War between the West and Russia. Swiss media concluded on Tuesday that the conversation “made that war only a few degrees warmer”.

The Kremlin spokesperson hoped on Tuesday that the dialogue would eventually yield results, “The most important thing is results, (but) nothing can be said about that yet. New rounds are needed to get a picture of where we stand.” The interview with Rjiabkov and Sherman will be followed this week by other diplomatic talks between the two troubled powers. In addition, Russian diplomats speak with NATO and the Organization for Security and Cooperation in Europe (OSCE).

Western influence in Ukraine has been the main source of tension for years. For Russia, the US and European allies are going too far. Moscow demands that Ukraine never join NATO. According to Western officials, a huge and menacing Russian force has now gathered on the border with Ukraine.

The frictions over Ukraine stem from the impeachment of Ukraine’s elected pro-Russian president in 2014. The West sees it as the result of a popular uprising, and the Kremlin sees it as the result of a coup d’état primarily encouraged by the US in Washington would have been carefully prepared. Current President Joe Biden visited Ukraine six times during Barack Obama’s presidency (2009-2017) as Vice President.

Shortly after the change of power in Kyiv in early 2014, Russia angrily annexed the Crimean peninsula. Moscow has since supported pro-Russian insurgents in eastern Ukraine. There has actually been a civil war there since 2014.