US Research into Suspension Issues With Teslas 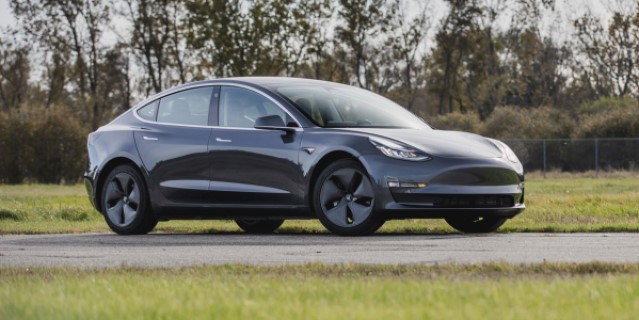 The US National Highway Traffic Safety Administration (NHTSA) has begun an investigation into Tesla vehicles due to safety issues with the front suspension of the cars.

A defect can cause suspension arms to break, causing the wheels to hit the inside of the car.

According to the NHTSA, Tesla had said in a 2017 service message that some cars may not have their wishbones that meet their own power requirements, but that in the event of a breakdown, the driver still has control over the car.

Earlier this month, a lawsuit was filed in California against Tesla over suspension issues with the Model X and Model S.