US Removes More Than 10,000 People From Kabul in One Day 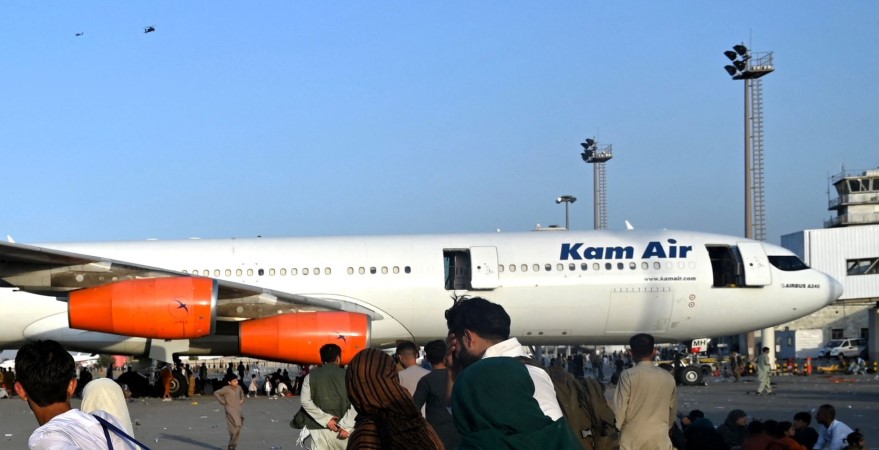 The US evacuated 10,400 people from Kabul airport on Sunday with military aircraft. In addition, 61 aircraft belonging to allies have taken about 5,900 people from Hamid Karzai airport.

According to a White House official, the total number of people evacuated by or with the assistance of Americans has risen to 37,000 since August 14. It is unclear how many people with US passports have been evacuated.

The US government’s goal was to recover anywhere from 10,000 to 15,000 Americans and several tens of thousands more ex-employees or others at risk from the takeover by the Taliban’s Sunni extremists. Over the weekend, there were reports in American media that only 2,500 Americans had flown on the evacuation flights in a week.

There are an estimated 6,000 US military personnel at the airport, and the US controls Afghanistan’s airspace. President Joe Biden wants to complete the operation on August 31. However, his allies are urging his troops to stay there longer. Western leaders of the G7 group will discuss this on Tuesday. British Prime Minister Boris Johnson will urge Biden to push the deadline. The Taliban have said they do not agree, and “the occupation” can no longer continue.

The British Air Force has evacuated around 6,000 people from Kabul. This week, authorities expect the Air Force to collect another 6,000. For the time being, this concerns 1800 Afghan citizens who have been identified and are eligible for evacuation and acceptance as refugees. In addition, there are at least 2,275 people listed as local allies. But the lists of people who should be picked up are getting longer.