US Reclaiming Personnel from China due to Mysterious Symptoms 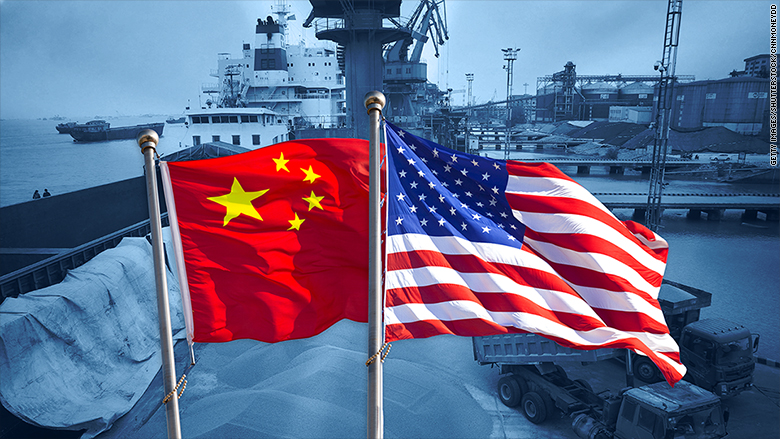 US Reclaiming Personnel from China due to Mysterious Symptoms. The United States recalled personnel from China after a medical screening had indicated the same symptoms found in Cuba with American diplomats last year. It is not known how many diplomats it is, reports Gok News.

The US sent a medical team to China at the end of last month to screen government personnel. A member of the consulate in Guangzhou had to deal with symptoms that, according to the Ministry of Foreign Affairs, were reminiscent of the mysterious sonic attacks on American diplomats in Cuba.

“As a result of the screening process, the ministry has taken some people back to the United States for additional evaluation and detailed investigation of their symptoms and findings,” said spokeswoman for Foreign Ministry Heather Nauert on Wednesday. Earlier, Minister of Foreign Affairs Mike Pompeo had already indicated that he had ordered the establishment of a special task force to examine the ‘unexplained health incidents’.

Between the end of 2016 and mid-2017, more than twenty American diplomats working at the embassy in Havana in Cuba were told after hearing sharp noises with hearing loss, dizziness, insomnia, and loss of sight. Washington speaks of acoustic attacks, but because the origin has not yet been established, the US is cautiously resorting to accusations.