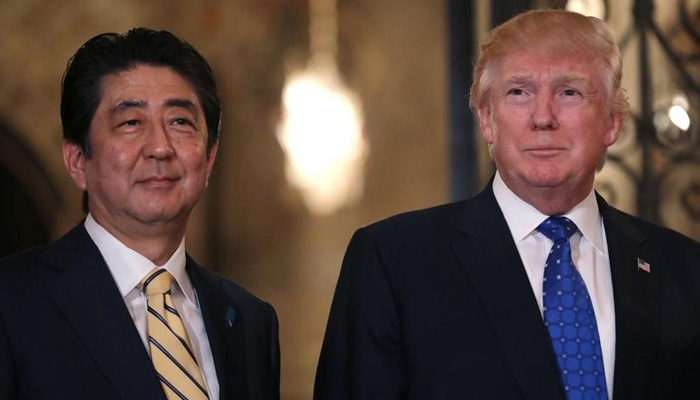 The White House announced that, but not mentioned the place. Possibly the meeting will be held in Canada on June 8 and 9.

Trump and Abe had telephone consultations on Monday. Possibly, on the same subjective issue to accomplish complete dismantling of North Korean nuclear, chemical and biological weapons and termination of the development of ballistic missiles.”

Also reported by the North Korean state press agency KCNA, They mentioned that Kim is persistent to let the top go. Also believes that the meeting between the leaders essential to restore the ties between the two countries.