US Imposes Economic Sanctions On Iran From Tuesday 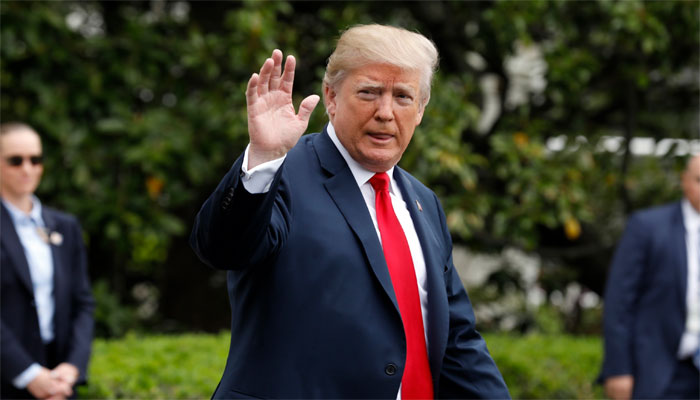 The United States has already imposed permissions on the country in the past, but they were given up after the nuclear deal with Iran in May 2015.

President Donald Trump declared on 8 May that he would step out of this agreement.

The sanctions will take an impact on Tuesday night at 12.01 local time in Washington D.C.

The sanctions include the buying of US dollars, metal trade, coal and car trade.

They are part of a broader Trump strategy to prevent cash flows to the Iranian leadership.

The measures are being introduced to adjust Iran’s behaviour, not to bring about a change in the regime, an official assures.

“There is no apprehension that these economic sanctions will put the Iranian economy under pressure”, says the government official.

Oil
In addition to announcing the sanctions on Tuesday, the US is also planning permissions for Iranian oil. Probably will introduce in November.

“We will try to get as many countries as possible”, says the government official.

“Our goal is to get as little income and hard currency as possible from Iran.”

Atomic deal
After the outcome of the agreement in 2015, Iran had to hand over the supply of uranium and dismantle facilities to develop nuclear weapons.

Inspectors from the International Atomic Energy Agency (IAEA) also given the opportunity to monitor the activities in Iran. The economic sanctions against Iran were lifted.

In May, Trump stepped out of the agreement. He would have evidence that Iran is secretly expanding its nuclear weapons arsenal.

At a secret location, atomic warheads would be built and tested. According to government officials,

Donald Trump is prepared to engage with Iranian leaders to forge a new agreement with Tehran.