US Embassy Officially Opened in Jerusalem 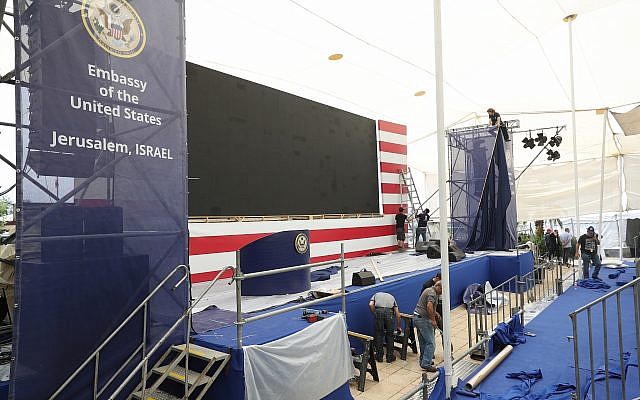 President Donald Trump is the great absentee. He is represented by a delegation with, among others, his daughter Ivanka and his son-in-law Jared Kushner.

The recent decision of Trump to relocate the embassy from Tel Aviv to Jerusalem has received a lot of criticism.

Especially the Palestinians are angry. They see East Jerusalem as the capital of a future Palestinian state.