US Economy Shrinks by 5 Percent Due to Crisis 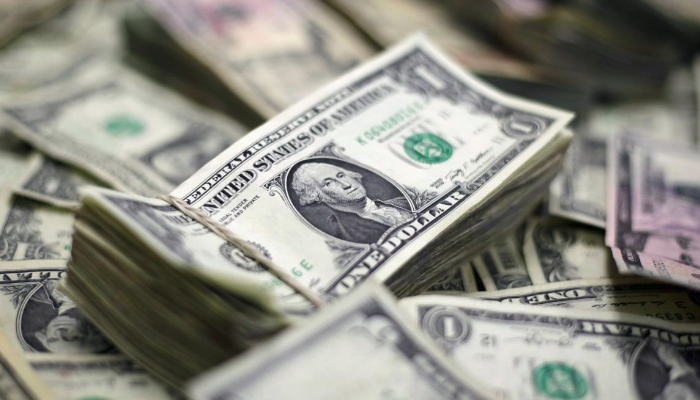 In the first quarter of this year, the economy of the United States shrank slightly faster than initially thought, due to the corona crisis.

According to a second estimate by the US government, the shrinkage was 5 percent.

A previous estimate reported a 4.8 percent drop and economists had predicted that this figure would be maintained.

In the fourth quarter of 2019, the world’s largest economy grew by 2.1 percent.

The number of weekly benefit claims in the US came to over 2.1 million last week.

The number of Americans unemployed by the corona crisis has now risen to more than 40 million.

Many US companies have been hit hard by the crisis, and staff are being fired en masse.