US Central Bank Cuts Interest Due to Coronavirus 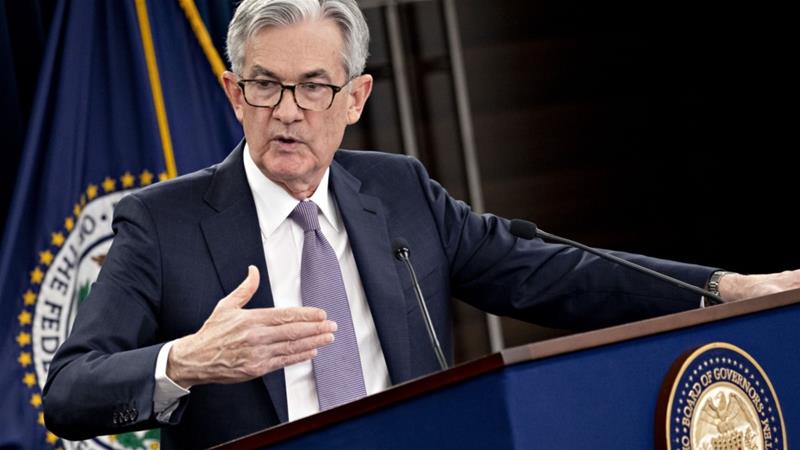 The US Federal Reserve has lowered interest rates by 0.5 percentage point due to the effects of the new coronavirus. The decision for the emergency measure of the umbrella of US central banks was taken unanimously.

The Fed suggests that the situation surrounding the outbreak be closely monitored and act again if necessary.

The US interest rate is between 1 and 1.25 percent due to the unexpected move. With the reduction, the Fed wants to ensure that prices remain stable and the US economy does not experience a sharp slowdown.

The American economy still has a “strong basis”, according to the Fed. The stock markets in New York rebounded strongly after the announcement, but then quickly lost their profit again.

Earlier today, the Australian central bank took a similar measure. US President Donald Trump then called in a tweet to the Fed to come up with “a big interest rate cut.”

According to the president, the Fed created a competitive disadvantage for the United States and American exporters by not taking action against the economic consequences of the coronavirus.

According to Trump, this had to be the other way around. On the financial markets, interest rate cuts from the central bank at the regular meeting later this month were taken into account.

The Federal Reserve does not often take interim interest measures. The last time this happened was during the financial crisis, in October 2008, after the Lehman Brothers bank fell.