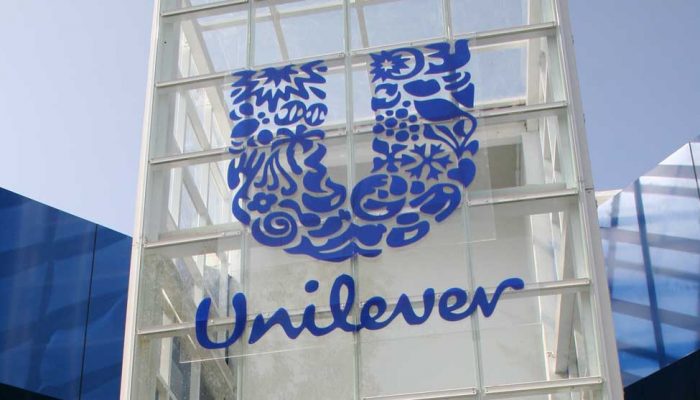 Unilever Reserves holders of UK Shares until the Netherlands cancels Dividend Tax. Food group Unilever is protecting the holders of the British shares, now that the company has chosen to change the current dual structure.

Until the cancellation of the dividend tax in the Netherlands, Unilever will repay the holders of British documents from their pocket instead of paying a dividend. Means that no fee has to be paid by them.

Also reported about an alleged construction by Unilever that will combine the Dutch NV shares and British PLC shares.

Also been stated by the company’s spokesperson, that there is no cleverness. “A benefit in the form of a capital refund instead of distribution in dividend is according to the rules”, she emphasised. “We have always been open to that. “

Unilever currently has two head offices and two types of shares. Owners of British shares do not now have to pay a dividend tax. Holders of Dutch documents are.

By the end of the year, it’s essential to execute the simplification of the structure at Unilever.