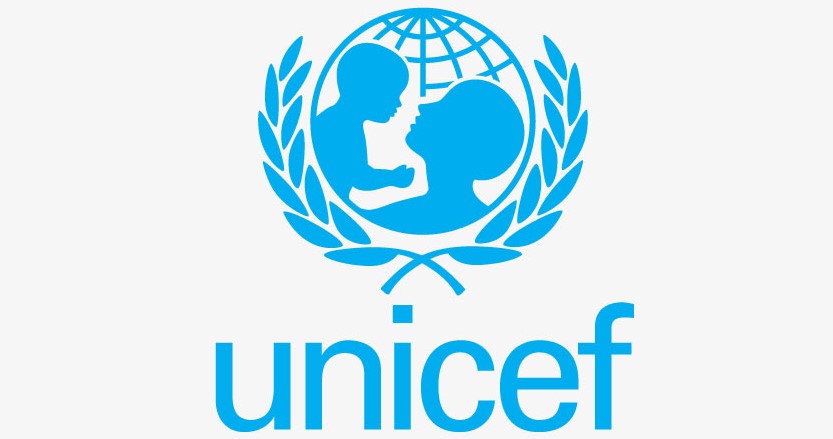 UNICEF fears that tens of thousands of families in Ukraine will have to flee because of the Russian invasion and will therefore be dependent on emergency aid. The UN agency is deeply concerned about the fate of the country’s 7.5 million children and calls for an immediate ceasefire.

Russian troops launched an attack on Ukrainian territory in the night from Wednesday to Thursday. According to the Kyiv government, explanations have been reported in cities across the country, and Russian bombing raids have killed several people.

According to UNICEF, “essential water infrastructure and educational facilities” in the country have been damaged by the violence. The aid organization is scaling up emergency aid in Ukraine and, among other things, brings clean drinking water to the conflict areas. Care providers also assist children who have suffered trauma.

“We call on all parties to uphold their international obligations to protect children and ensure that humanitarian assistance can reach children in need safely and quickly,” said UNICEF Director Catherine Russell. “UNICEF also calls on all parties to refrain from attacking essential basic services on which children depend, such as water and sanitation systems, health facilities and schools.”

The organization is also asking for 15 million dollars (more than 13 million euros) in emergency funding for humanitarian aid to Ukrainian children.