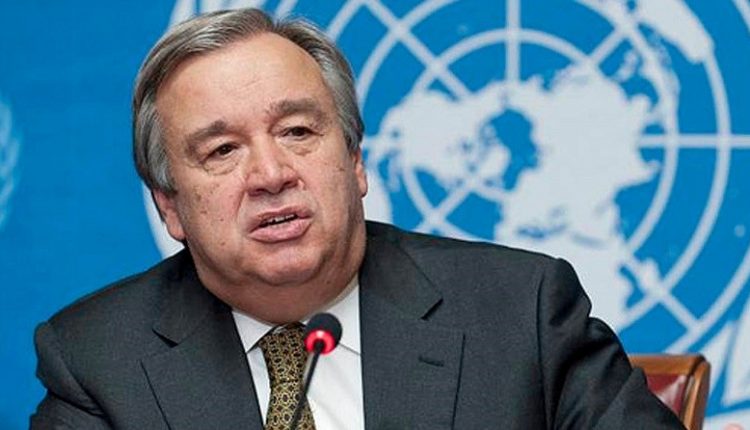 Noeleen Heyzer, the new UN special envoy to Myanmar, said she was “deeply concerned” about the escalating violence in the country on Monday. She addressed the military junta and its opponents and called for a ceasefire in the new year.

The new United Nations special envoy, initially from Singapore, said he was particularly concerned about Kayin state in the south of the country. Still, the violence in other regions was also said to be alarming. It is the first time since her nomination in October that Heyzer takes the floor. She replaces Swiss diplomat Christine Schraner Burgener.

On February 1, the military seized power in Myanmar, and the democratically elected government of Aung San Suu Kyi was overthrown. Since then, the junta has cracked down on protests from opponents. As a result, nearly 1,400 civilians were killed, and more than 10,000 people were arbitrarily arrested and imprisoned, according to the NGO Assistance Association for Political Prisoners.

On Sunday, the burned corpses of about 35 people, including children, were found in a village in Kayah State. It would be the corpses of civilians who wanted to flee their village before the fighting. In the east of the country, two British NGO Save the Children employees are still missing after their vehicle was attacked and set on fire.

The United Nations’ joint efforts with ASEAN (Association of Southeast Asian Nations), the alliance of several Southeast Asian nations, to resolve the conflict have so far made little progress.

Scottish Government Does Not Want Scots to Party in England