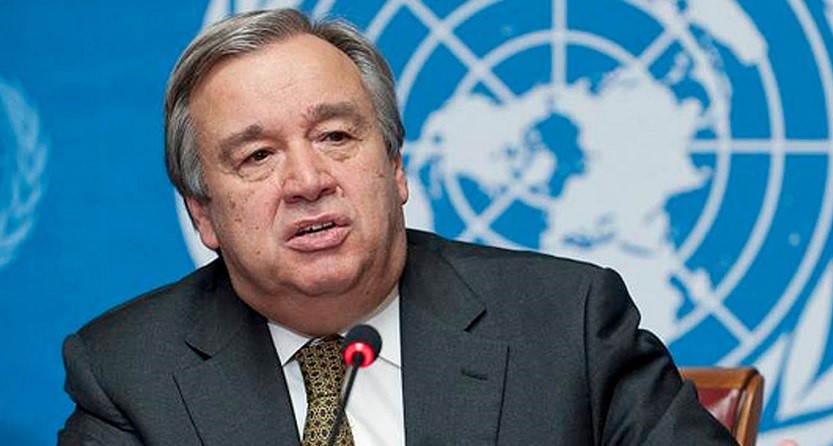 Days before the officially scheduled end of the UN Climate Change Conference COP26 in Glasgow, UN Secretary-General Antonio Guterres called on participating countries to show greater ambition and a willingness to compromise.

“I call on all countries to be more ambitious in terms of mitigation, adaptation and financing,” Guterres wrote on Twitter on Thursday.

Days before the end of the climate summit, we cannot be satisfied with the “lowest common denominator”, according to the UN Secretary-General.

The draft text of the final statement, released on Wednesday, was particularly poorly received by poorer countries. They expect more support from industrialized countries in adapting to climate change. The end of COP26 is officially scheduled for Friday evening.

However, there is a good chance that, just like the previous climate conferences, the conference will run late.