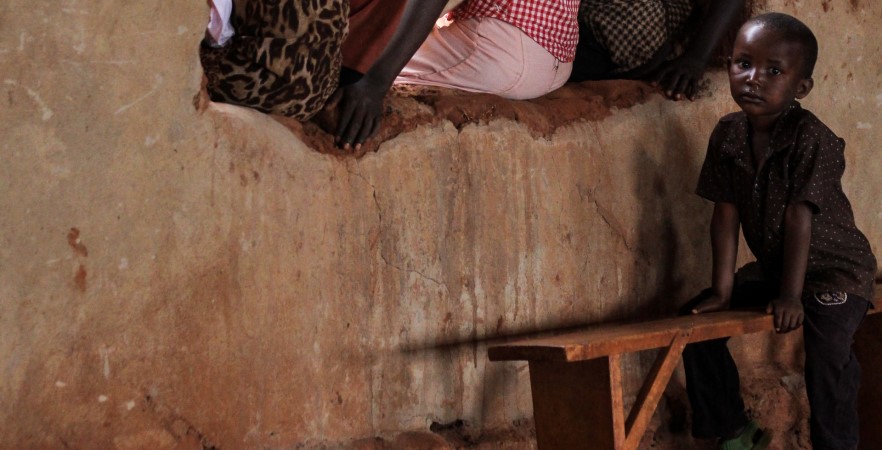 The number of people suffering from hunger is increasing sharply, but funding is lagging.

“We have been forced to make the heartbreaking decision to reduce portion sizes for people who depend on us for their survival,” the aid organization writes on its website. Without quick money, many people are at risk of death. In Africa in particular, the situation threatens to be fatal for many people. Last week, the World Food Program forced the withdrawal of aid to South Sudan, leaving 1.7 million people without food.

The WFP lists four causes of increased hunger. Firstly, conflicts lead to less food security, as the war in Ukraine, for example, shows. Large quantities of grain cannot leave the country there because the Russian fleet is blocking the Black Sea. In addition, the harvest can be ruined by natural disasters, many people suffer from the consequences of the corona crisis and food prices have risen sharply worldwide.

The WFP has also noticed the latter. The organization says it pays 44 percent more for food than before the corona crisis. At present, therefore, there are insufficient resources to meet the basic needs of people suffering from hunger. The food therefore mainly goes to the most vulnerable families.