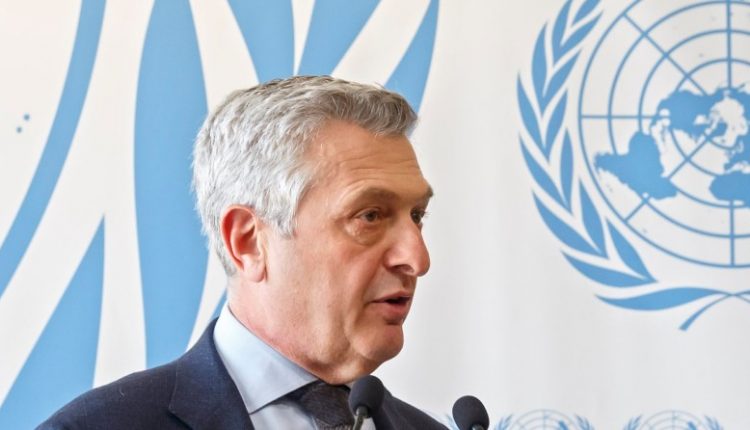 UN: More Than Half a Million People are Fleeing War in Ukraine

More than 500,000 people have fled the war in Ukraine. They mainly move to neighbouring countries, reports the head of the UN refugee agency UNHCR, Filippo Grandi.

That is 80,000 more than the number announced by the UNHCR on Sunday.

The majority of Ukrainian refugees move to Poland. According to figures from the Polish Border Guard, more than 281,000 people have arrived there since the war broke out. On Sunday alone, more than 100,000 people crossed the border into Poland.

The main other refuges are Romania, Moldova, Hungary and Slovakia. About 34,600 people were able to go directly to other European countries.

Hundreds of thousands of other people are internally displaced within Ukraine, according to UNHCR spokesman Chris Melzer. However, exact figures on this are not known.

TASS: Second Round of Negotiations Moscow and Kyiv Wednesday