Ukraine: Chernobyl Nuclear Power Plant Not Connected to the Grid 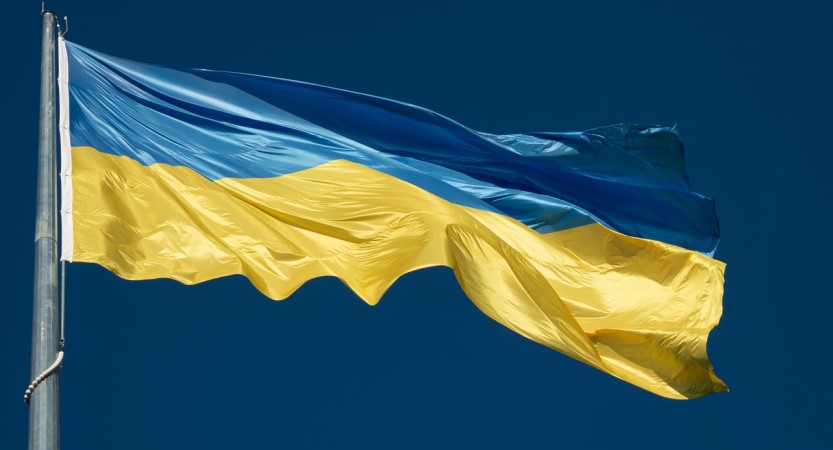 The old Chernobyl nuclear power plant is no longer connected to the power grid. According to the Ukrainian grid operator, shelling has damaged power cables.

The nuclear power plant, which itself has not been generating electricity for years, can run on emergency generators for 48 hours in the event of power failures. “After that, the cooling systems of the spent fuel storage facility will shut down, threatening radiation leaks,” said Ukrainian Foreign Minister Dmitro Kuleba.

The minister calls on the international community to urgently demand a ceasefire from Russia so that repairs can be made. According to him, “the barbaric war” of Russian President Vladimir Putin is endangering all of Europe.

The Chernobyl plant was taken by Russian troops at the beginning of the Russian invasion almost two weeks ago. Since then, the 210 employees would work continuously. There is no longer international supervision of the site, where the worst nuclear disaster in history took place in 1986.