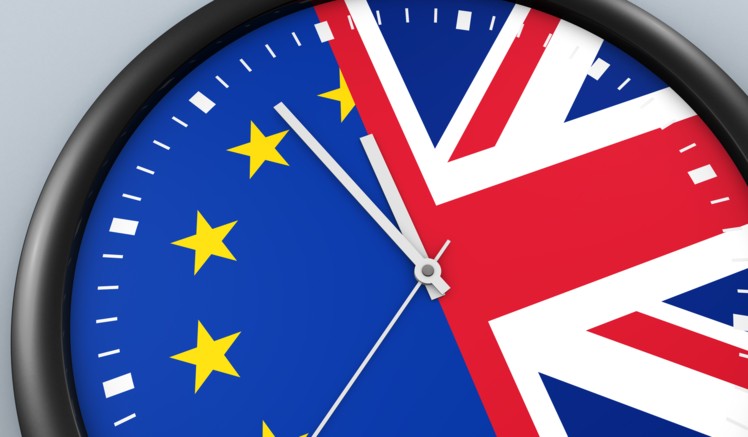 EU citizens in the United Kingdom have tried en masse to arrange their residence status just before a deadline. The Guardian newspaper reports that about 50,000 applications were received in one day, about five times more than was usual in the previous period.

The influx was so great that the UK Home Office decided to extend the deadline. It was supposed to expire at midnight, but applications that came in before 9 am on Thursday morning would also have been accepted.

Last year, the United Kingdom left the European Union, giving EU citizens who wished to stay until June 30 to settle their residency status. In doing so, they also retain the right to look for work, rent accommodation and study. In total, at least 5.6 million registrations were received.

The rollout of the new system does not appear to be going smoothly. EU citizens complain about social media that they haven’t heard from the government since they applied. Also, some companies are not yet aware of the new residence status for Europeans.