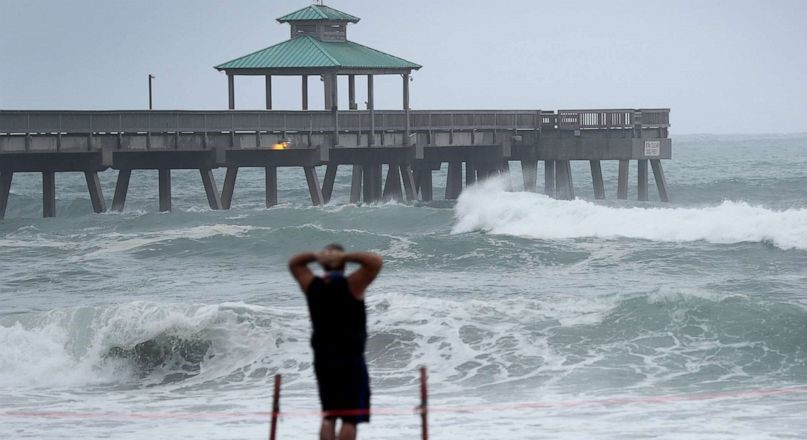 India has evacuated nearly two million people because of the approaching Cyclone Yaas.

The eastern states of West Bengal and Odisha will face gusts of wind of up to 165 kilometres per hour on Wednesday, just a week after at least 155 were killed on the west coast by cyclone Tauktae.

Since Sunday, Indians have been brought to safety. They are received in schools and government buildings, among other places. The mass evacuations disrupt the authorities’ attempts to stop the further spread of the coronavirus. Although the number of infections in India is declining, the pressure on healthcare is still enormous.

A West Bengali minister speaks of a “terrible setback” for the coastal districts where families suffer from corona infections and deaths. According to the minister, it is an enormous challenge to provide shelter for the evacuees and also to take the distance rules into account.

Also, in Odisha, when arranging shelter, ways are being looked at to prevent new infections. According to the local authorities, measures are not only taken in the reception centres so that the evacuees can keep their distance from each other. Mouth caps and hand gel are also supplied.