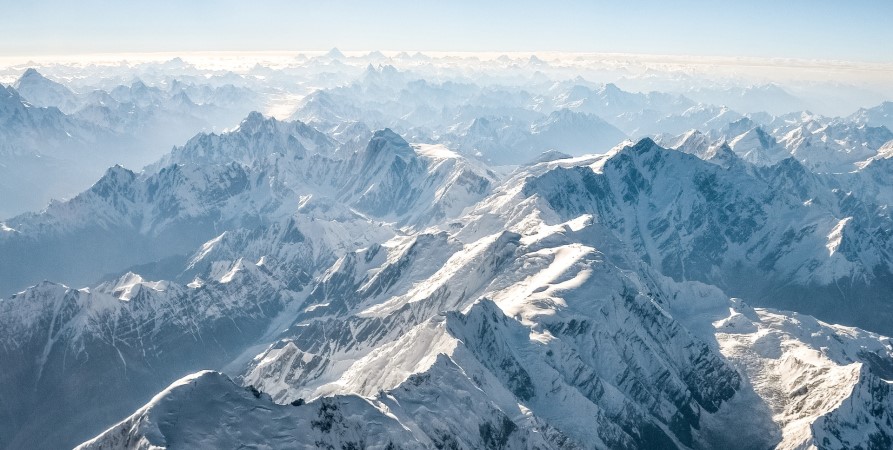 Two climbers were killed Friday morning after large blocks of ice fell on the Grand Combin, a mountain in the Alps in Switzerland. Nine others were injured, two seriously.

The blocks of ice fell during the ascent of the Grand Combin via the “Voie du Gardie”, at an altitude of 3,400 meters, in the municipality of Val de Bagnes. Emergency services were alerted at around 6:20 am. According to the police of the canton of Valais, 17 climbers were on the scene.

Two people died on the spot: a 40-year-old French woman and a 65-year-old Spanish man. The nine injured were taken by helicopter to the hospital in Sion and the university hospital in Lausanne. Other climbers were also evacuated by helicopter. A total of seven helicopters with rescuers arrived on the scene.

The Grand Combin is a 4,314-meter high mountain between the valleys of Bagnes and Entremont, in southwestern Switzerland.

“When the zero degrees isotherm is around 4,000 meters above sea level, it’s better to be extra careful or give up if in doubt. The golden rule is that one inquires in advance about the chosen route and the feasibility of that route at that time with supervisors and mountain guides,” emphasized the police.

The Public Prosecution Service has launched an investigation to determine the exact circumstances of the accident.