Two Britons and a Moroccan Sentenced to Death in Donetsk 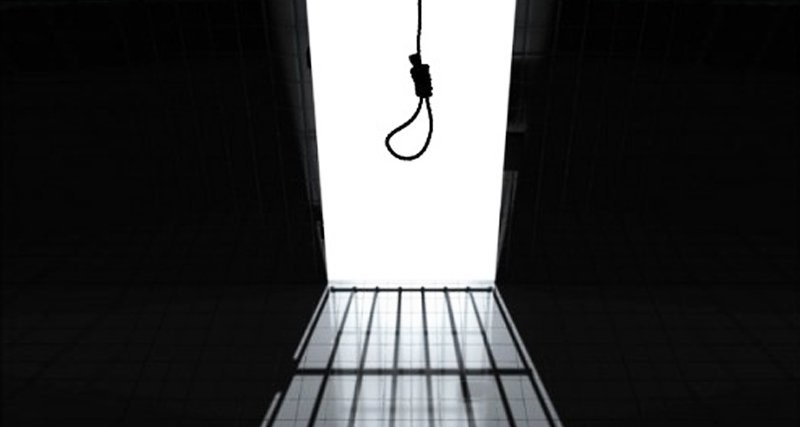 Two Britons and one Moroccan, who were in Ukraine to fight against the Russians, have been sentenced to death in the self-proclaimed Donetsk People’s Republic. This is reported by the Russian state news agency Ria.

The three were captured by the Russians and had to appear in court. Their trial was organized in Donetsk by pro-Russian separatists but was not internationally recognized.

The men are accused of being mercenaries, according to authorities appointed by the Russians, to have taken actions aimed at seizing power and overthrowing the constitutional order.

But the British do not agree. According to the BBC, the families of the two men would claim that they were part of the Ukrainian army. The United Kingdom is, therefore “deeply concerned” about the men’s trial.

According to them, these are prisoners of war and should therefore be given immunity and not be allowed to undergo trial. The UK will therefore do everything it can to get the men released. According to Russian state media, they would be subjected to a firing squad.

They are 28-year-old Aiden Aslin from Nottinghamshire, 48-year-old Shaun Pinner from Bedforshire and Moroccan Saaudun Brahim. The Russian state news agency Tass reported on Thursday that the three have already appealed.