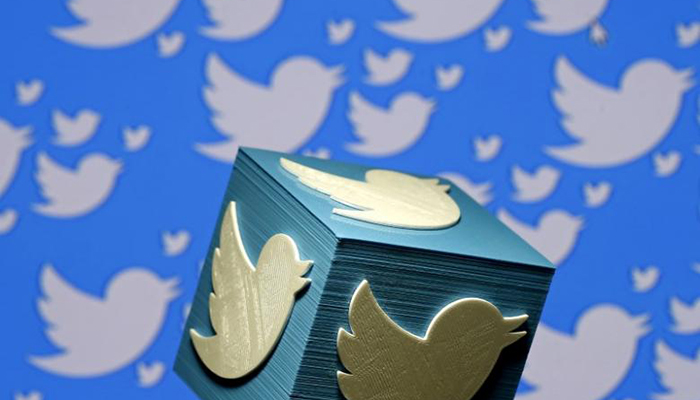 Twitter Is Going To Address Negative Troll Behaviour. Twitter will negatively handle troll behaviour, even when that behaviour authorised according to the guidelines of Twitter. Fortune News reports, It should benefit the atmosphere on the network.

That makes Twitter known Tuesday. According to the company, a new technique was chosen, due to a large number of complaints about a small amount of Twitter users.

Twitter states that less than 1 percent of all accounts are the majority of accounts reported by users.

A large part of the reported tweets, however, is not in violation of the rules of Twitter.

Negative influence
However, the reports do have such a negative,

impact on the experience of the users that Twitter wants to tackle the tweets.

Negative troll messages are no longer visible in the reactions under tweets and the search results of the network. Twitter tracks these negative tweets with a combination of employees and artificial intelligence.

For example, accounts monitored without a confirmed e-mail address, or if the same person registers multiple accounts.

Accounts are also dealt with that regularly respond to users they do not follow and accounts that repeatedly share the same message.

The number of tweets reported from the search function fell by 4 percent, from conversations the decline was 8 percent.

Nevertheless, As determined by Twitter, there is still a long way to go to make the network more pleasant. By evolving the processes and learning from the progress,

Twitter hopes to get better and better at tracking down the small group of users that create a negative tone.