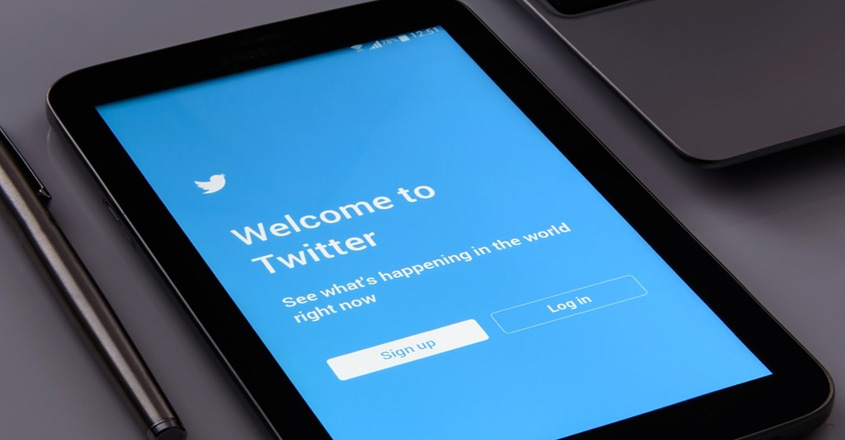 Twitter takes over tech company Scroll, which removes advertisements on news sites for a fee. That reports the microblogging site. The terms of the deal were not disclosed.

Scroll already works with a handful of publishers, including BuzzFeed News, The Atlantic and USA Today. The company offers stories from those publishers to paying customers. The articles contain no advertisements, and Scroll shares the income from the subscriptions with the respective publishers.

Twitter has previously said it is interested in offering a subscription service and is considering a number of options. The company also recently acquired Revue, a newsletter start-up. Here, too, the plan is to earn money from subscriptions.

Twitter thinks the services can work well together. In addition, users will one day be able to pay to read newsletters or stories from certain publishers directly on Twitter, without ads.

The social network is now mainly dependent on advertisements for its income. The company is looking for ways to expand its business. Twitter recently announced that ad sales got off to a slow start this year. With subscription services, revenues must become more predictable.