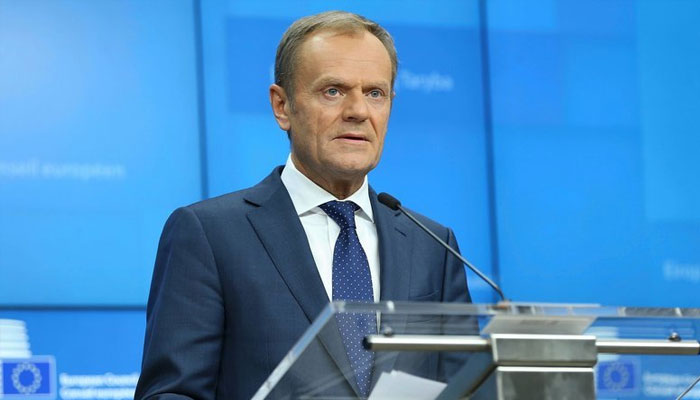 Tusk: “France can Count on EU loyalty if the US taxes French Wine.” If the United States chooses to introduce an import tax on wines from France, the European Union will introduce similar measures.

“It is one of their most valuable export products.”

That said European Council President Donald Tusk at the official kick-off of the G7 in Biarritz, France.

A confrontation with the best ally
He thereby responded to the threat of the American president.

Just before his departure for the G7, Donald Trump said he might introduce a tax on the import of French wines.

According to Trump, American companies, in particular, are the victims.

“The last thing we require and want is a confrontation with our best ally, the United States,” Tusk said.

“But France can count on the loyalty of the European Union.

It is one of their most valuable export products.”

Global recession
He further warned that trade wars could further erode the trust that still exists between Western countries.

They can also lead to a global recession.

This edition of the annual Group of Seven Summit will be “a difficult test of unity and solidarity,” Tusk also said.

Especially after a year in which the leaders of the rich countries found it hard to see each other.

Will & Grace Cast Boosted By Demi Lovato For Last Season

More Than 200 Congressmen Want Trump Out

London Vaccination Centres Will Soon Also Be Open At…