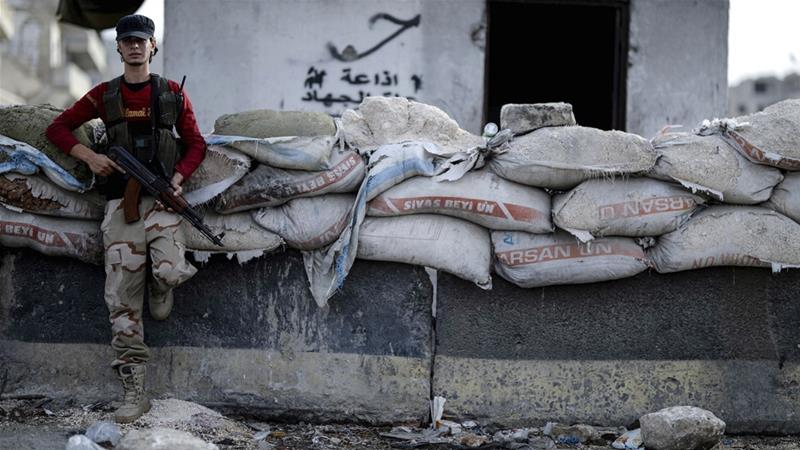 An artillery bombardment has cost the lives of four Turkish soldiers in the Syrian Idlib region. Nine were also injured, reports the Turkish Ministry of Defense.

Turkish President Recep Tayyip Erdogan says that dozens of people have been “neutralised” in a Turkish counterattack.

The Turkish soldiers are, according to the ministry, bombarded by troops that support the regime of Syrian leader Bashar al-Assad. According to Turkey, they were informed in advance about the location of the Turkish forces. Turkey has several observation posts in the northwestern area on the Turkish border.

Erdogan warned that more retaliation might follow. “An operation is now underway. According to initial findings, about 30 to 35 Syrians from the other side have been neutralised,” he told reporters.

The Syrian Observatory for Human Rights, based in Great Britain, which has sources in Syria, reports that at least six people were killed in Turkish retaliation.

Turkey is said to have fired targets south of the city of Saraqib. The Observatory reports that it also injured some twenty fighters of the regime.

Idlib is the last stronghold of jihadists and groups of rebels fighting the Assad regime. There are also many citizens in the area.