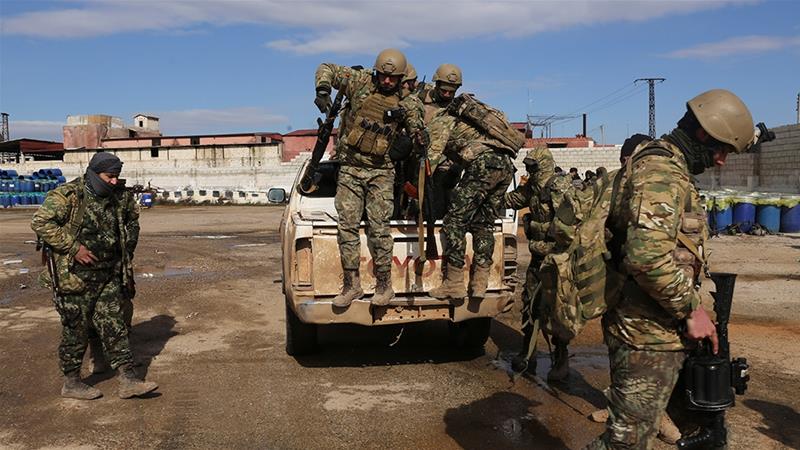 Turkey is going to send more soldiers to Syria to get the situation in Idlib province under control. President Recep Tayyip Erdogan’s spokesperson announced this.

Negotiations between Russia and Turkey on the situation in Syria are continuing.

Turkish delegates speak with Russia in Russia about the situation in Idlib. The Turkish army has several checkpoints there to keep the border area with Turkey safe.

The Syrian army is on the rise with the support of Russia in the region. Idlib is the last province where there are still jihadist rebels.

“We will continue to increase our military effort to keep the region and its citizens safe,” the spokesman said.