Turkey Has Migrants Cross the Border With Europe, Greece is Trying to Push Them Back 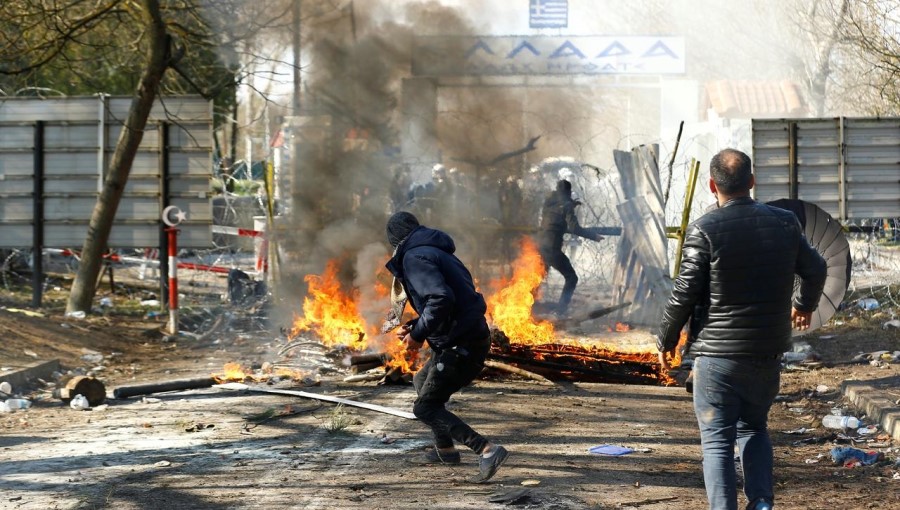 Turkey no longer stops migrants and refugees on the border with Greece. That is what Turkish President Erdogan said.

According to Erdogan, 18,000 people have already crossed the border, but Greece denies that. Erdogan also called on Russia to stop fighting Turkey in Syria.

Thousands of migrants and refugees have gathered on the border between Turkey and Greece in recent days after Turkish President Recep Tayyip Erdogan threatened to reopen the border with Europe.

Today, Erdogan stated that Turkey is effectively no longer blocking migrants and refugees on its side of the border.

According to Erdogan, 18,000 people have now crossed the border. Greece denies that. The Greek border police have said they have stopped thousands of migrants. How many have crossed the border is difficult to determine.

Some also try to cut holes in the border fence. The Greek police, for its part, are firing tear gas at the migrants and refugees in an attempt to stop them.