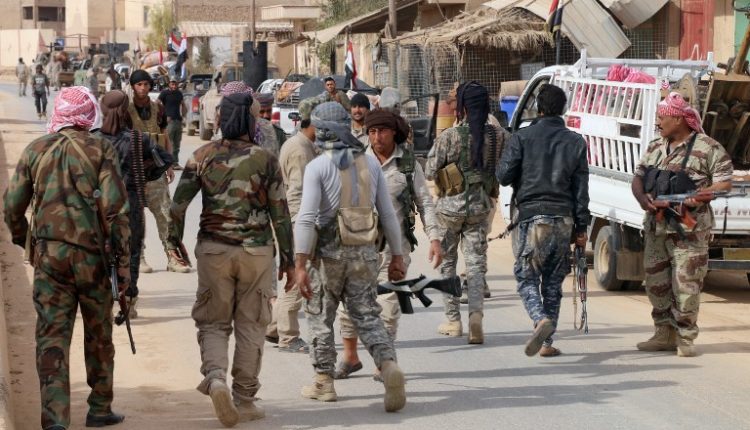 Since November 11, Turkey has sent 150 suspected foreign IS fighters to their country of origin. The Ministry of the Interior has announced this in Ankara.

In November, Turkish President Recep Tayyip Erdogan announced that his country was going to repatriate the militants.

The country is disappointed that European states are not taking back their nationals.

European countries, however, believe that fighters should be tried in the area where they committed crimes.

Turkey imprisons hundreds of IS fighters. Around Christmas, two women arrived in the Netherlands who had been put on a plane by Turkey.