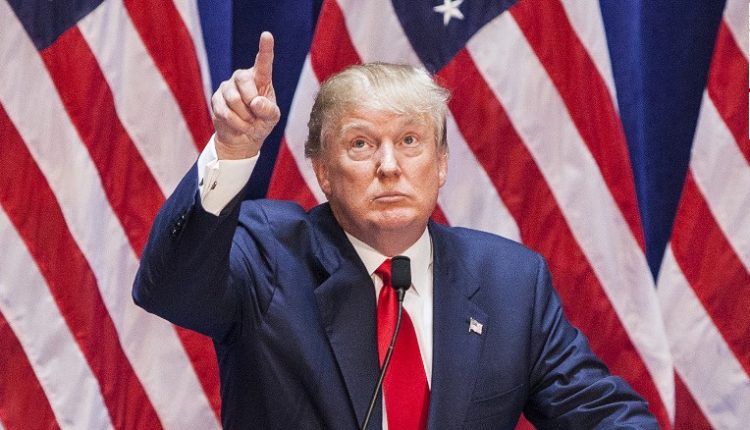 US President Donald Trump has questioned the reliability of the outcome of the upcoming presidential election. According to him, the full results may never be known, because voting can be done on a large scale by mail.

“Due to the new and unprecedented number of ballots being sent unsolicited to the ‘voters’, or wherever, this year, the results of the November 3 election may never be accurately determined,” Trump tweets. “That’s exactly what some people want.”

Trump, who is behind in the polls, has long criticized postal voting. According to him, that is extremely susceptible to fraud. Experts say election fraud is very rare in the United States.

In 2016, a quarter of US voters voted by mail. That number may be even higher this year because of the corona crisis. By voting by mail, people do not have to go to a polling station physically. Then they do not have to fear that they will contract the infectious virus there.

Voters are divided on postal voting. Last month, a poll showed that Democrat supporters are particularly inclined to vote by mail. Voters who support Trump’s Republicans are less enthusiastic about this.

Republican officials fear this will be detrimental if an above-average number of voters stay at home because of the pandemic. In the Democrats’ camp, it is feared that Trump will complain of fraud if he falls behind due to postal votes in the vote count.