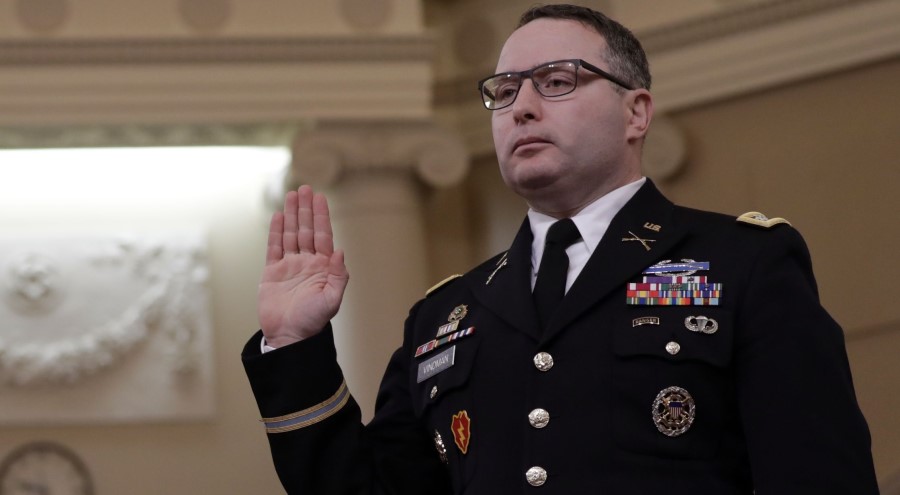 The White House is considering transferring a senior official who testified against President Donald Trump last year. The president says he is “not happy” with this lieutenant colonel Alexander Vindman.

Vindman made a statement last year at the House of Representatives, which investigated Trump.

The soldier stated that he “could not believe his ears” during a telephone conversation that Trump had with Ukrainian President Volodimir Zelenski. Trump then asked for an investigation into his Democratic rival Joe Biden.

The president makes no secret that the testimony of Vindman was terrible. “I’m not happy with him. Do you think I should be happy with him?” Trump said Friday.

An initiate says that it has already been decided that the Ukraine expert must leave the National Security Council. He would be given a position at the Ministry of Defense.

The Senate acquitted the president from all charges this week. Trump then said he had undergone a “terrible ordeal.”