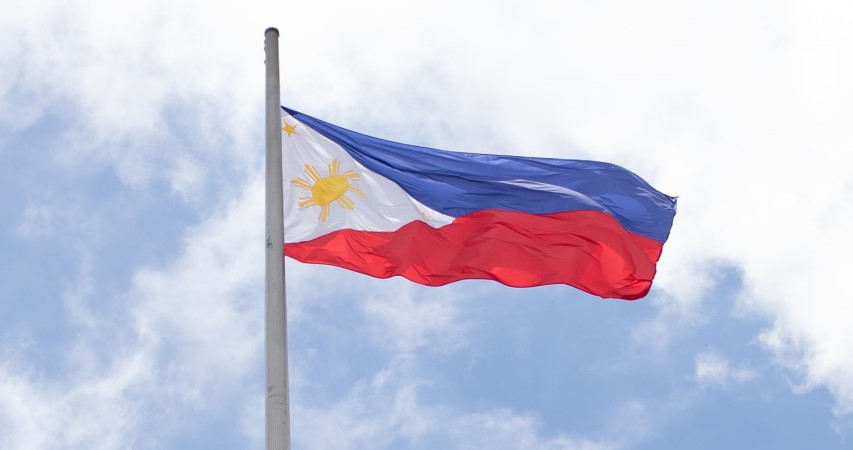 Child marriages are now banned in the Philippines. The Asian country announced this on Thursday. Currently, one in six Filipino girls is already getting married before they are eighteen years old.

“The state considers child marriage a form of child abuse,” the new law said. According to Plan International, an NGO working for children’s rights worldwide, the Philippines ranks 12th in the list of countries with the most child marriages.

The Philippines violating the new law could face up to 12 years in prison. But people who live with a minor or are involved in the conclusion of child marriage can also be prosecuted.

According to a recent UNICEF report, more than 500 million women and girls have been married as children worldwide. This is especially common in sub-Saharan Africa and South Asian countries. But according to UNICEF, the number of child marriages is falling.

Ana Maria Locsin of Plan International Philippines is delighted with the decision: “Child marriage is a harmful practice with a lasting effect on the lives of boys and girls. It deprives them of the right to freedom from violence, the right to education and the right to (sexual) health.”