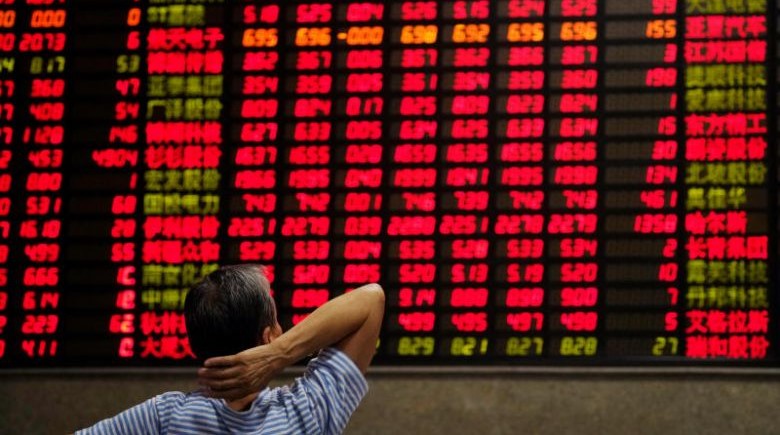 As on Wall Street, promising test results in an investigation into a potential corona vaccine from the American pharmaceutical company Moderna sparked investor optimism.

The leading Nikkei in Tokyo closed with a 1.5 percent profit at 20,433.45 points. On a macroeconomic level, industrial production in Japan fell by 3.7 percent in March. The figure was following an earlier estimate.

Panasonic thickness 7 percent. The company announced strong demand for battery cells from its American partner Tesla and is in talks with the electric car maker about expanding their joint factory in Nevada.

SoftBank, on the other hand, fell 2.8 percent.

The Japanese telecom and investment giant suffered a record loss last year. The loss at investment fund Vision Fund, in particular, was enormous due to the significant depreciation of the interests in office rental company WeWork and taxi app Uber.

The Hang Seng index in Hong Kong rose 1.8 percent higher in the meantime and the Kospi in Seoul gained 2.2 percent. The stock market indicator in Shanghai lagged somewhat with a plus of 0.6 percent.

Fears of a new virus outbreak in the Chinese metropolis of Jilin in the northeast of the country, where lockdown measures have been tightened, have been somewhat cautious. The Australian All Ordinaries in Sydney rose 1.9 percent.