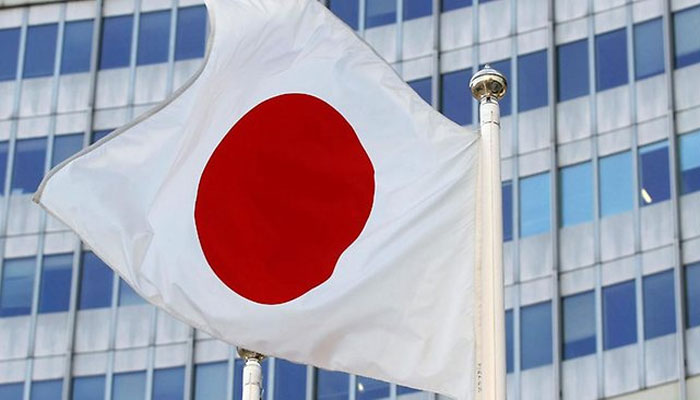 The Japanese Economy Is Shrinking For The First Time

The Japanese Economy Is Shrinking For The First Time Since 2015. The Japanese economy showed a contraction for the first time since 2015 in the first quarter of this year, published by EYE News.

The third largest economy in the world declined by 0.6 percent in the first three months of 2018, according to government estimates.

In fact, economists had already predicted a downturn of 0.1 percent. In the previous quarter,

The country’s economy has suffered headwinds, particularly in recent times due to weaker domestic demand.

Japan’s foreign trade was on the rise. Experts expect that it is a temporary dip for the Japanese economy.

Progression is planned for this current quarter, helped by stronger Japanese exports.