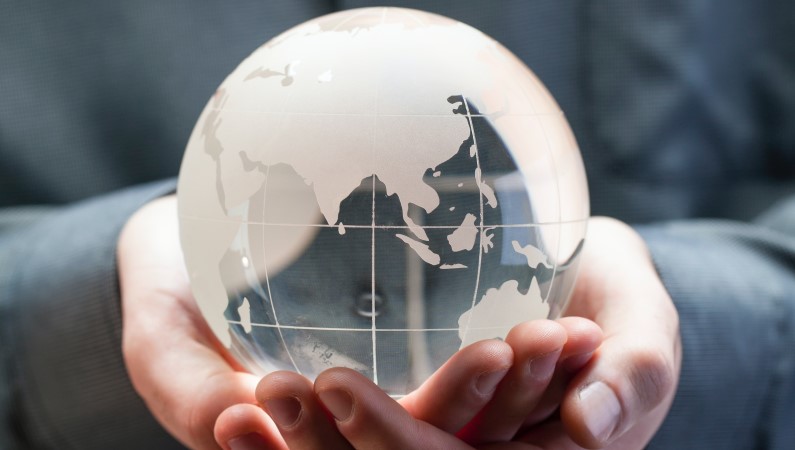 The United Kingdom, as chair of the climate summit in Glasgow, has distributed the first document with “possible elements” for a joint final statement. The point-by-point summary emphasizes, among other things, that it is essential to “keep 1.5 degrees within reach”.

Criticism is also immediately heard. For example, the environmental movement notes that the draft text does not contain explicit sentences about fossil fuels, which are the major culprits for global CO2 emissions. “Incredible”, responds Dewi Zloch, who follows the summit on behalf of Greenpeace Netherlands. “In the quarter of a century that there have been climate summits, the phasing out of fossil fuels has never made it into the text. Absurd, but true. That should happen this year,” she believes.

The draft does contain a general reference to “summit outcomes for world leaders, including Glasgow breakthroughs”. You could include various agreements on fossil fuels to which some of the countries committed themselves at the top.

For example, 77 countries, including the Netherlands, agreed that they would eventually stop the use of coal. The Netherlands will do this before 2030, and poorer countries will have until 2040. However, countries such as China, India and Australia are not on the list. Another much-discussed statement about the cessation of government support for companies developing fossil fuel projects in other countries has only been signed by about 20 countries. After an initial refusal, the Netherlands has also been part of this since Monday.

Zloch calls the turn made by the cabinet “an inevitable step”. She hopes that the Netherlands will now, together with other countries, ensure that this point is also included in the final statement.