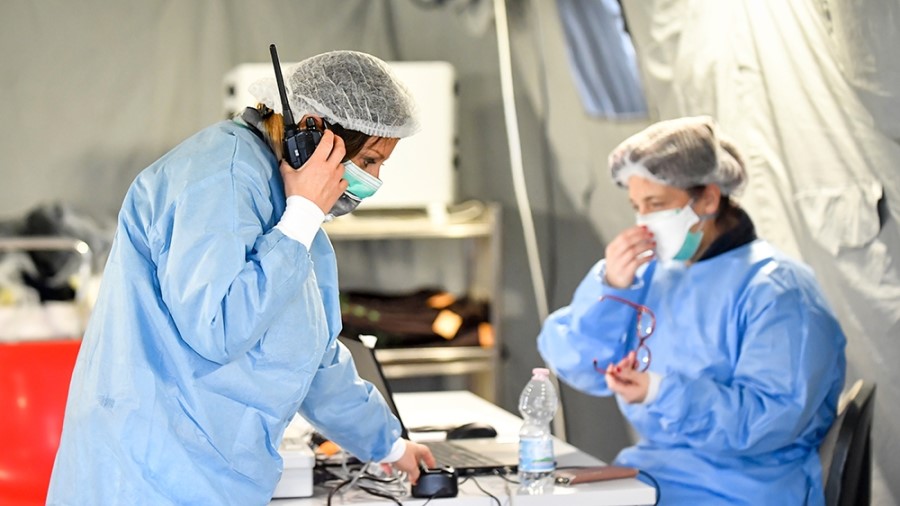 The Death Toll Due to Corona Crisis in Italy Maybe Much Higher Than Reported. The total number of deaths in Italy was significantly higher in March than in recent years.

Nearly 91,000 people died between February 20 and March 31, while an average of 65,592 deaths occurred in the same period in 2015-2019. This suggests that many more people die as a result of the corona crisis than previous official figures showed.

The Italian authorities first found on February 20 that a patient had died from the effects of the coronavirus. Since then, nearly 29,000 people have died from the virus, according to the government.

However, that official death toll mainly concerns people who died in hospitals.

Figures now released on the overall increase in the death toll may provide a more complete picture of the consequences of the corona outbreak.

More than 25,000 more people died than average in March, according to statistics agency ISTAT and health institute ISS. In 13,691 cases, people died of Covid-19, the disease caused by the coronavirus.