Tesla Wants to Build A New Factory for Cybertruck 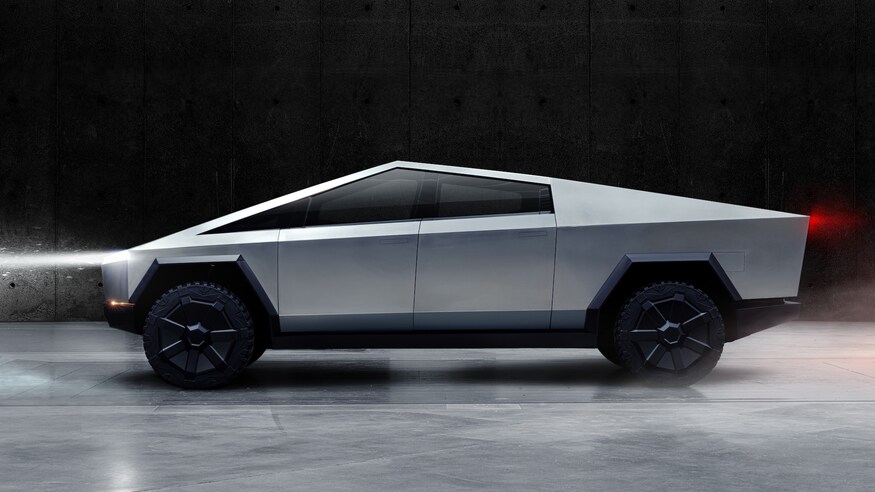 Tesla wants to build a new large factory for the production of its electric pick-up truck, which was unveiled in November, the so-called Cybertruck. CEO Elon Musk wrote that in a tweet.

“Looking for locations for Cybertruck Gigafabriek,” wrote Musk on Twitter. “Will be in the middle of the United States.”

The tweet is expected to cause a race between states and cities that would like to bring the factory in, as was the case before.

In 2014, the electric car builder landed in Nevada after the state’s government promised a $ 1.3 billion tax break. Tesla opened a battery factory thereafter locations in Arizona, California, New Mexico and Texas were dropped.

States, where the trade unions are less stable, have the best papers, says John Boyd, an expert in selecting locations for factories. He tips Tennessee, Indiana, Kentucky, Texas and Michigan as good contenders.

In an email to The Wall Street Journal, Musk writes that Tesla pays attention to government support packages, transportation costs, a large availability of skilled workers and quality of life. According to TechCrunch, Tesla is already talking to the city of Nashville in Tennessee.