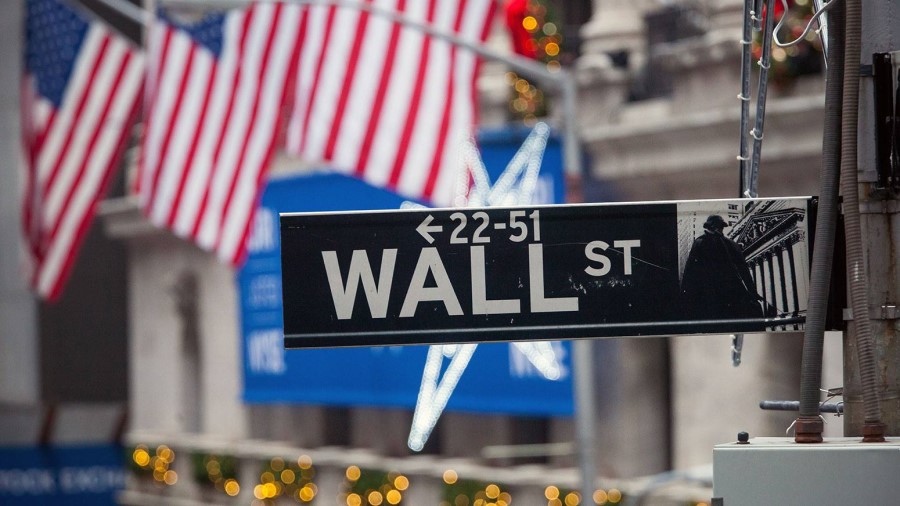 The stock exchanges in New York started the new trading week with small pluses on Monday. This is mainly dominated by the quarterly figures of the large technology companies Apple, Amazon, Microsoft and Google parent Alphabet.

Facebook comes aftermarket with results. After the news, Tesla was a big winner that car rental company Hertz had placed an order for 100,000 electric cars with the carmaker.

Tesla was more than 5 percent in the plus after a few minutes of trading. Sources told Bloomberg news agency that the order equates to $4.2 billion in sales for Tesla. In addition, Tesla raised the prices for its Model X and Model S and investment bank Morgan Stanley increased the price target for the car company.

Facebook was down 0.9 percent in the run-up to the quarterly release. Recently, Facebook has been in the news after a whistleblower released a series of internal documents. Unfortunately, the social media company would do little against fake news and conspiracy theories.

Pinterest was a striking decline with a price loss of 13 percent. Payments company PayPal does not aim to take over the digital bulletin board for images “at this time”. Bloomberg recently reported on insiders that the companies would be in talks about a possible merger. PayPal just won 4.8 percent.

On the front of the number, the focus is on Kimberly-Clark, the producer of Huggies and Kleenex, among others. The company again lowered its full-year profit forecast, falling 5 percent. Burger King parent company Restaurant Brands International (minus 3.3 percent) and elevator manufacturer Otis Worldwide (minus 3.4 percent) also reported figures.

The oil companies Chevron, ExxonMobil and ConocoPhillips, benefited from the further rise in oil prices by pluses to 1.6 percent. Oil service providers such as Halliburton, Schlumberger and Transocean were pushed up to 2.1 percent. As a result, the price of a barrel of American oil rose 1.7 percent to 85.14 dollars. That is the highest price since 2014. Brent oil became 1.1 percent more expensive at $ 86.49 per barrel.