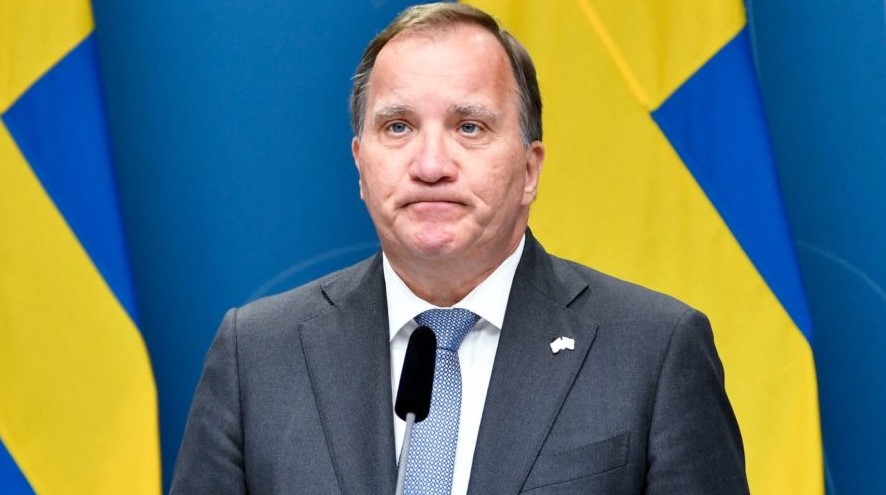 The Swedish minority government of Prime Minister Stefan Löfven has fallen. An opposition vote of no confidence was passed on Monday, as expected.

The Social Democrat Löfven now has a week to resign with his government team. The Speaker of Parliament can then try to persuade the most prominent parties to form another coalition. If Löfven does not resign, new elections must be held.

A tolerating party has filed the motion. The reason is planned by Löfven’s party to have landlords charge market rates for new rental apartments.

The left-wing opposition, which previously supported the government, is furious that the government is dropping tenants. The conservative parties are not opposed to deregulation but would like to see the 63-year-old prime minister leave.

Löfven has led the Scandinavian country since 2014. For the past 2.5 years, he has ruled with the Greens and has received support from other parties in parliament.