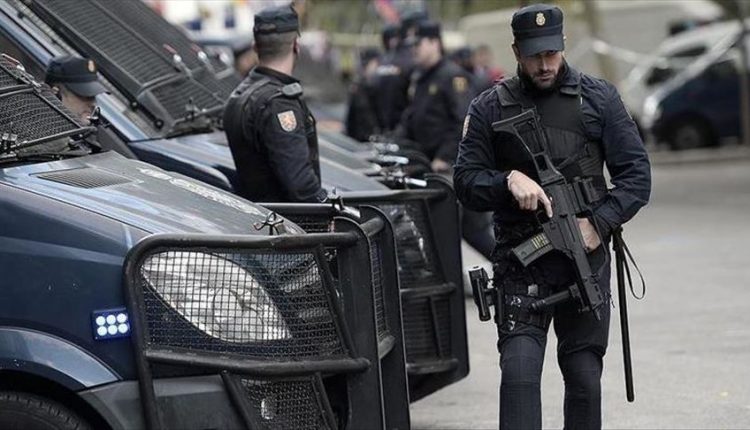 The suspect in the possible terrorist attack in Sweden is a 22-year-old man from Afghanistan, a Swedish media report. He is said to have moved to the Scandinavian country in 2018.

The man injured seven people in the town of Vetlanda on Tuesday.

The police have not confirmed the man’s identity and nationality to the media. It has been announced that the man was known to the police because of petty crimes. Swedish media report that he has previously been arrested for drug use, among other things.

The man, who was hospitalized on Tuesday with a police bullet in his leg, is suspected of having had a terrorist motive. The police have searched a home that presumably belongs to the suspect.

Three of his victims were initially in danger of death. Two others are seriously injured. Police said earlier that eight had been injured, but that number has been adjusted to seven. According to the police, the victims were attacked with a “sharp object”. Swedish media report that the suspect carried a knife.

Vetlanda is located in the south of Sweden, more than 200 kilometres east of Gothenburg. The city has 13,000 inhabitants.

Since 2010, two terrorist attacks have been committed in Sweden. In December of that year, a man blew himself up in central Stockholm. He died, two passers-by were injured. In April 2017, five pedestrians were killed by a rejected asylum seeker from Uzbekistan in Stockholm. The man has been sentenced to life.

US Oil Price at the Highest Level Since Early 2020