Suspected Murder of British Politician would have Planned More Attacks 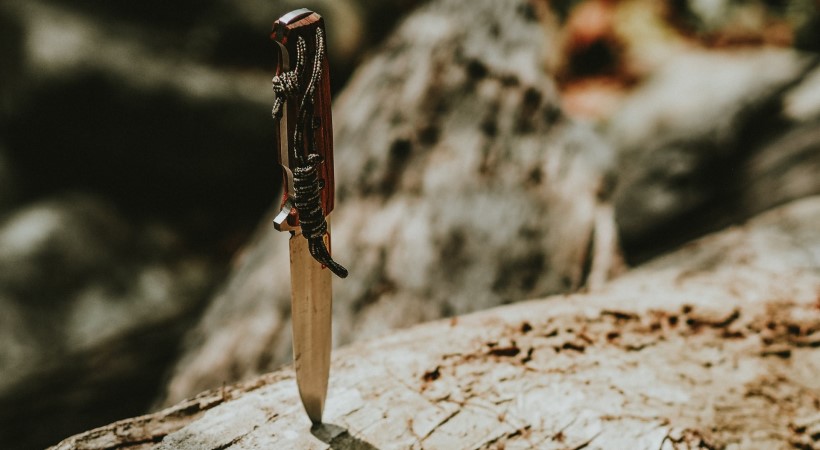 The 26-year-old man suspected of stabbing British MP David Amess to death had plans for more attacks, prosecutors said in a London court on Monday.

He would have had his eye on Minister Michael Gove (Housing) and another parliamentarian.

Ali Harbi Ali was arrested shortly after the October 15 stabbing at a church in Leigh-on-Sea, Amess constituency. He is suspected of murder and preparing for a terrorist attack.

Amess has sat in the British Parliament on behalf of the Conservative Party since 1983. In five years, he was the second MP to be killed in his own constituency after Labour’s Jo Cox in 2016.