Sri Lanka’s President Wins Elections and Can Manipulate the Constitution 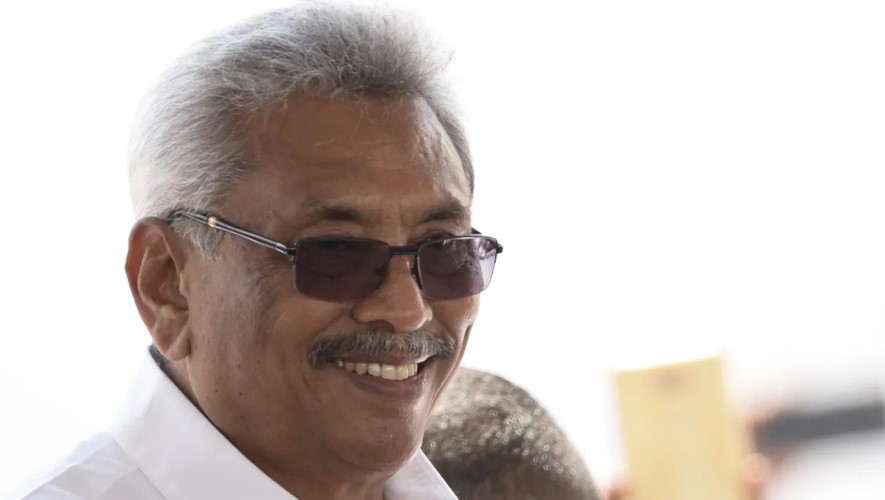 Together with coalition partners, he will have a two-thirds majority in parliament and can now amend the constitution.

Rajapaksa’s party, along with some smaller allies, would take 150 of 225 parliament seats in Thursday’s election. On Sunday, the president’s older brother, Mahinda Rajapaksa, would be appointed prime minister. Now that is the interim prime minister.

However, it is about more than just government posts: the Rajapaksa brothers sought and obtained a sufficient majority in parliament to amend the constitution. The aim would be to strengthen the president’s power over government and parliament.

Critics fear that the Rajapaksas will erode Sri Lanka’s democratic tradition toward a more authoritarian regime. According to the president, this is necessary to develop the country economically and to ensure security.

Sri Lanka is also struggling with the coronavirus but has kept it under control so far. Last year, the island was hit by a significant bomb attack against a Christian church.

It was the work of Muslim extremists and has fueled tensions in the country. In Sri Lanka, tourism and the significant export of “Ceylon tea” are of particular importance.